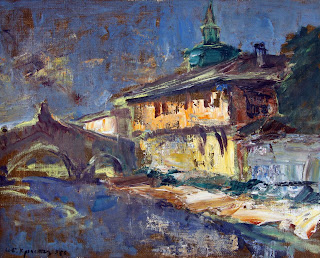 I mentioned yesterday a site which has tracked over the past decade the performance of commercial companies which have been given the opportunity to run public services both in Europe and globally. I’ve now had a chance to download and glance at the various briefing papers on its site about the costs to governments and consumers of allowing commercial companies to get involved with the management of services such as water and health – and it’s one large eye-opener. Privatisation has become a term to avoid – hence the proliferation of new terms such as PPPs. The various papers on the site give a blow-by-blow account of the breakdown of services; the government bailouts; the contractual complications – a never-ending list of disasters from around the world. I hadn’t realised that basically 2 giant companies dominate the water market. Nor that Czechia, Slovakia and Poland refused to take any more – and passed legislation recently to limit the role of the private sector in health services. And the Slovak Government has been hit with a 2 billion law-suit from one of the companies denied access to what they clearly regarded as rich pickings. The report of September 2010 on private water companies is a typical example of a great briefing.
And a good tough article from Stiglitz on the scale of greed in the USA The painting is one by the famous Ivan Christov (1900-87) of whom I know very little
Posted by nomadron at 1:36 PM