The power of images 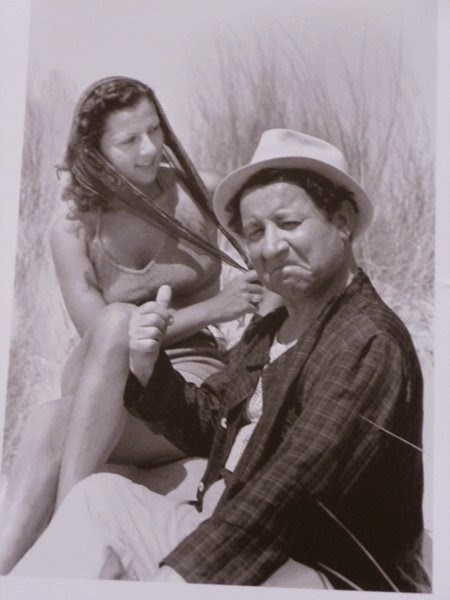 Black and white phography is a wonderful if neglected art-form - particularly from the early-mid part of the 20th century when brutalisation extended to give us concrete. Masters of the genre were Ansel Adams, Henri Cartier-Bresson, Robert Capa, Robert Doisneau, George Brassai and Andrei Kertesz

Today I want to pay tribute to a couple of Bulgarian masters – Stoyan Sertev and Ivo Hadzhimishev. I had a fascinating lunch yesterday with Ivo – recognised as Bulgaria’s best photographer – after I had found a wonderful production of his - "STOYAN SERTEV (1906 – 1974) AN EPOCH IN BLACK & WHITE" which contains photographs of prominent artists from the late 1940s. Those of Nikola Tanev, for example, have taken the breath away of friends I have shown it to. Others show sculptors working on the monumental work of the period. 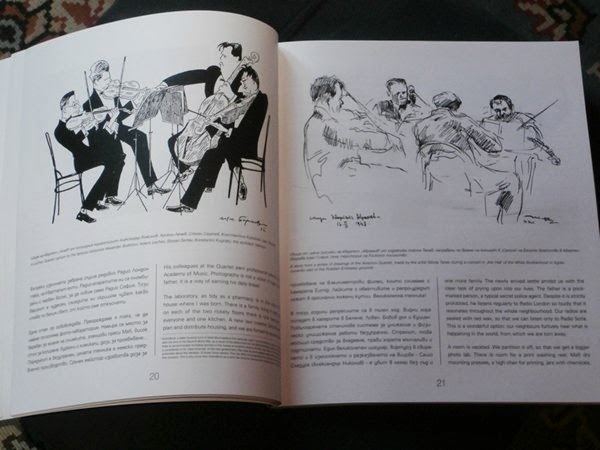 Stoyan Sertev was actually a musician whose other passion was the camera. His huge archive has kept hundreds of frames from 1939 till the end of his life. He mainly shot works of art and their creators, architectural projects, theatrical and opera performances.

Ivo Hadzhimishev was responsible for an exhibition on his work at the National Gallery late last year (and also the catalogue) and says about the latter:

“The images that we can see in front of us have passed the test of time – they have emerged from oblivion, and, with them or because of them, a multitude of Bulgarian artists and intellectuals who have left a trace in Bulgarian and European culture have returned and taken their place in the image memory of Bulgaria. These photographs have been lived through. They have been created first and foremost by the heart and spirit – and that is their value!” 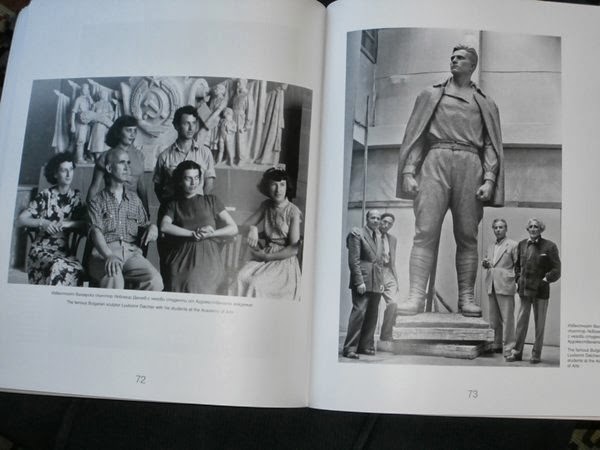 Bulgarian National Radio provided recordings of “Avramov” quartet from the Gold Fund for the audio disc accompanying the edition and Alexander Sertev’s family.

The first photograph is of Nikola Tanev - with an actress friend in 1947 at Sozopol.

The book gives an amazing feel for an era and some of the personalities which dominated it - particularly poignant in view of the traumatic events of that period. The book deserves a higher profile - significant that my friends had never seen a copy....... 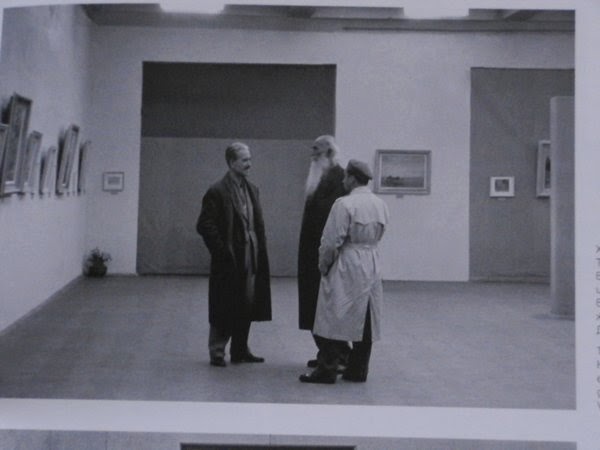 The photo on the right has, in the middle, the unmistakable figure of Vladimir Dmitrov- the Master - and, below that again, a favourite of mine Zdravko Alexandrov

I find it so important to have such personal reminders of my favourite artists. It is one thing to see their paintings and some text about them - quite another to see their photos, particularly if animated - or sometimes better - caricatures! 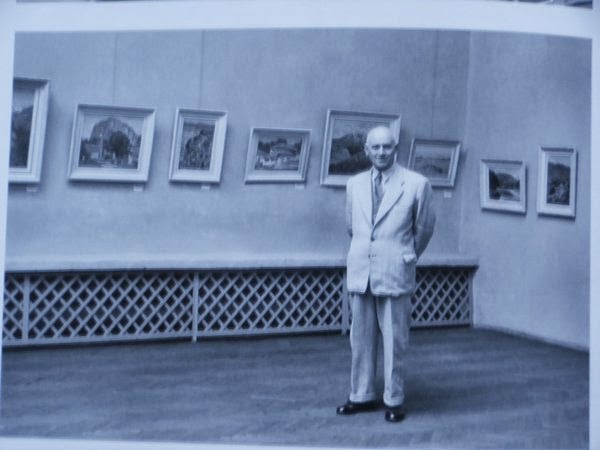 I was reminded, as we talked, of photographs displayed in the hallway of the building in which painter Tsanko Lavrenov’s grandson now lives. showing the devastation from the allied bombing of Sofia
They were taken by Lavrenov in the immediate aftermath of that bombing. There is an interesting article here on the subject
Posted by nomadron at 9:19 AM